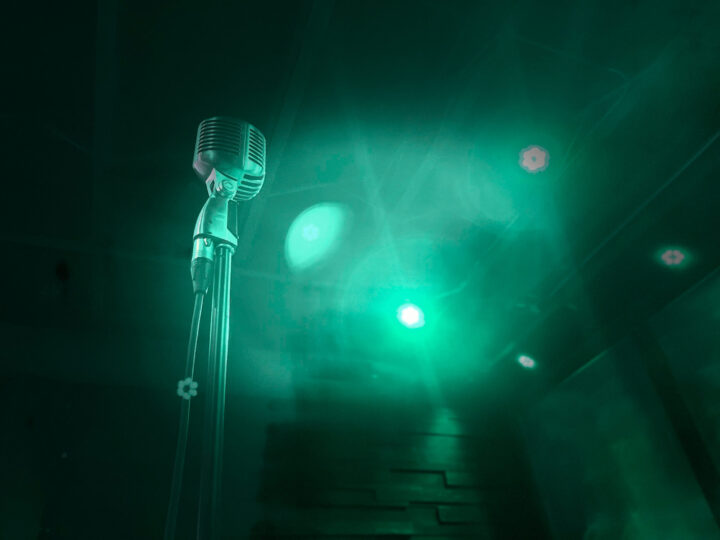 From The Lakely Stage: Cathy Herndon

Cathy (Otterson) Herndon has the unique ability to please audiences anywhere with her crystal-clear voice and refined touch at the piano.
Cathy grew up in Strum, Wisconsin where she learned to play several instruments as a child. During high school she was a member of the acclaimed musical group, THE KIDS FROM WISCONSIN. After earning her degree in music on saxophone and clarinet at the University of Wisconsin-Eau Claire, she spent several years as a professional woodwind player. While working as a saxophonist on a cruise ship, she began singing in public for the first time. The sure phrasing and improvisational skills developed during her saxophone years can be heard in her singing today.
Since beginning her solo career, Cathy has been an innovator. Her tasteful addition of the synthesizer to the traditional solo piano sound must be heard to be believed. Countless times listeners in the next room have assumed they are hearing an elegant trio. They are always amazed when they find that it’s one person making so much beautiful music.
After moving to the New York area in 1989, Cathy became a prolific songwriter. Throughout her career, many of Cathy’s fans request her original songs that are beautifully performed on her CD called, FOR YOU MY LOVE, nearly as often as the other great music she performs. Cathy’s talents have taken her to several corners of the world.
For nearly two decades, Cathy performed at the Rihga Royal Hotel and the Ritz Carlton-Battery Park in New York City. These experiences, along with thousands of hours at the piano singing to discriminating audiences, have molded her into a world class artist. Whether performing jazz, Gershwin, Porter, Broadway favorites, or the finest music of today, Cathy has a graceful way of touching her audience, leaving them with the feeling they’ve made a new friend.