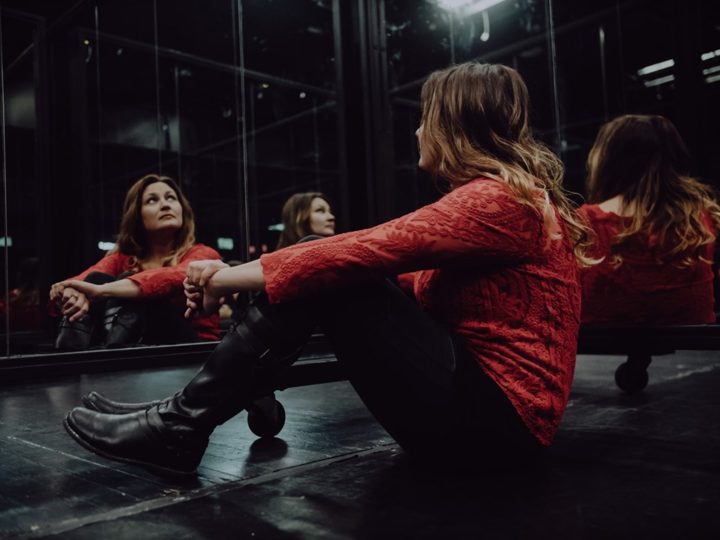 Join us in The Gallery of The Oxbow Hotel for an intimate musical experience featuring Amanda Grace with Adelyn Rose. Doors open at 7:30 p.m., show begins at 8:00 p.m. Guests are welcome to get drinks in The Lakely restaurant and bar before, during and/or after the show. Tickets are $10 advance, $12 at the door.

GET YOUR TICKETS HERE

Amanda does not claim a particular genre of music, and in doing so enjoys variety in her music and audiences. In 2010 she released a children’s album called, “Trains, Cars + A Trip To Mars” in memory of her nephew. Soon after his father also passed away and Amanda released, “Embrace” in 2012. Since then she’s released “Keeping Hearts,” “Better Life,” “Rayne Angel,” and “Music Makes It Right.” She has performed at multiple festivals in the midwest, manages her own rock band and occasionally performs with an all women’s folk band called Wildflower.