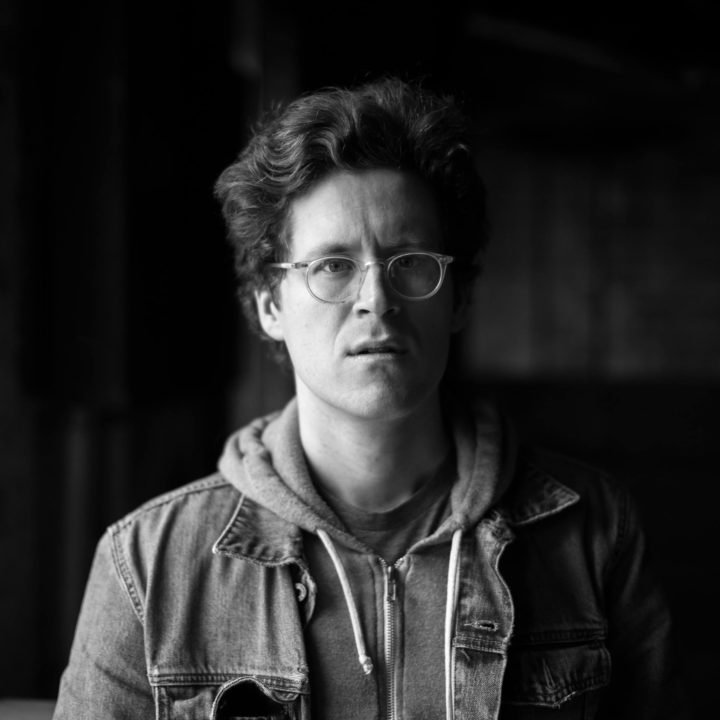 J.E. Sunde
“J.E. Sunde is one of the greatest indie-folk singer-songwriters around.” -Daytrotter “J.E. Sunde’s music brings about the finest folk comparisons whether it’s classic or contemporary artists. With the charm of Van Morrison and the conviction of Frank Turner, J.E. Sunde is an undeniable folk force”- Chris Pizzolo, Play Too Much

Anna Tivel
Of Anna Tivel’s 2017 release, Small Believer, NPR’s Ann Powers said, “Singer-songwriters work with words in a similar way, and are often called poets. In truth, only a few deliver the deep insight and sense of the new that breaking through the predictable achieves. Anna Tivel is one.”

Jeffrey Martin
Martin’s album One Go Around was released last October. In its review of the album, No Depression declared, “Portland singer-songwriter Jeffrey Martin has proven with his last few albums and his many shows that he truly possesses a gift for marrying Americana music and expertly penned words in an expressive way that paints a vivid picture of people, places, and events that are at once relatable and highly interesting.“