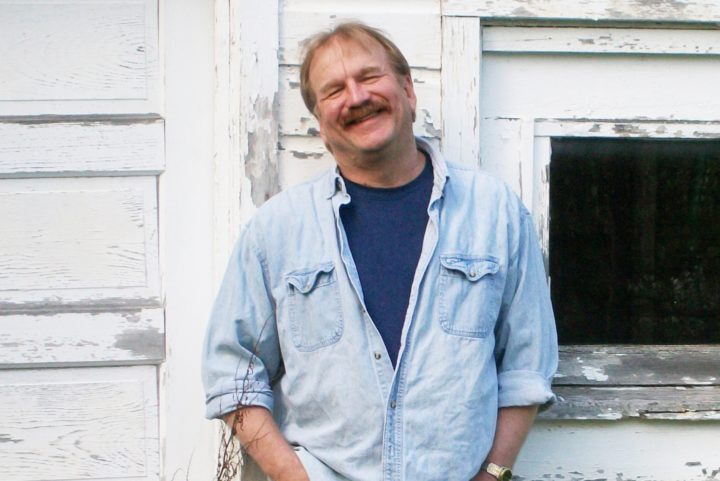 Jim Hoehn – an Eau Claire native – is a career journalist/author/songwriter who has carved out a surprisingly successful niche as a performing songwriter since first stumbling out of the pressbox with a guitar. During his journalism career – much of it spent as a sportswriter – Hoehn has covered everything from plane crashes to Jeffrey Dahmer to the Super Bowl. As a songwriter, he’s opened for the likes of Warren Zevon, Jerry Jeff Walker, Rodney Crowell, Robert Earl Keen, Don Williams and many others.

St. Paul roots-rock singer-songwriter Mary Cutrufello has been a mainstay in the Americana scene here and in Texas for a quarter of a century. She’s performed on The Tonight Show and Austin City Limits, and toured in all 50 states and several European countries. Hailed by USA Today as “a fierce guitarist with with a blistered-throat voice,” Cutrufello mixes original songs and classics of American music (think Willie Nelson and Steve Earle) into a captivating, heartland-proud musical stew at once timeless and immediate.