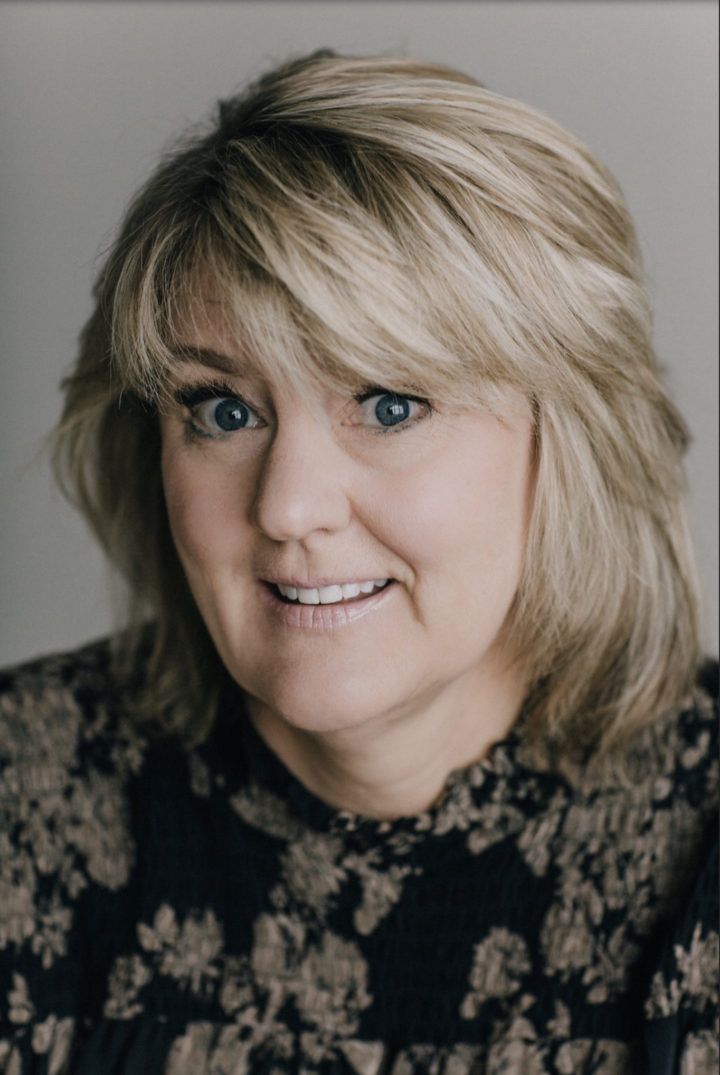 The daughter of two musicians, Christine Hitt started her recording career with the MAXJAZZ record label in 1999. During her time in St. Louis as a jazz vocalist and pianist, Christine recorded and performed with Ugonna Okegwo, Bruce Barth, Montez Coleman, Peter Mayer, and Tom Kennedy, among others. Her solo CD You’d Be So Nice to Come Home To features drummer Jeff Hamilton and bassist Tom Kennedy. The recording received international distribution and airplay. It can be heard on music streaming services for Sirius XM, Direct TV, Nordstroms, Gap, Olive Garden and American Airlines. Her July 2018 release Magical Kite was recorded at Capitol studios and was produced by Geoffrey Keezer and features Jeff Hamilton, John Beasley, Bob Sheppard, and Gene Coye