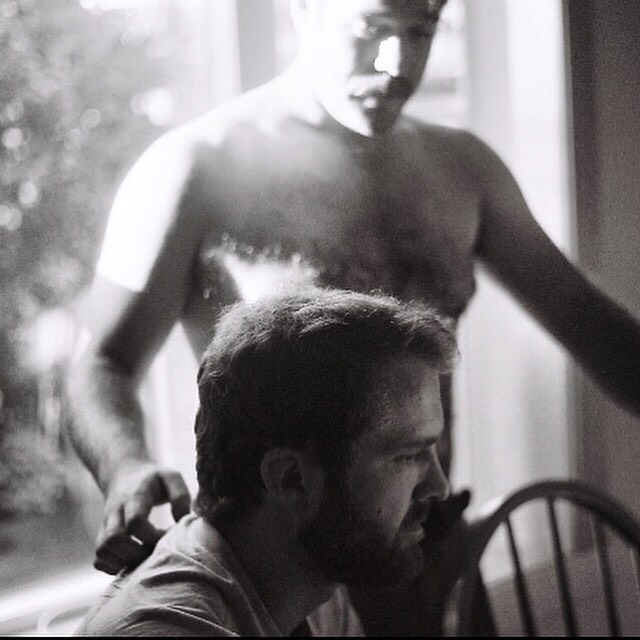 Join us in The Gallery of The Oxbow Hotel for an intimate musical experience featuring Quetico with an opening performance by Elsa Jensen.

Doors open at 7:30 p.m., show begins at 8:00 p.m. Guests are welcome to get dinner and drinks in The Lakely restaurant and bar before, during and/or after the show. Tickets are $10 in advance online or $12 at the door.

“Quetico is rooted, by admission of its genre tags, in r&b, hip hop, and jazz but there’s moments like the soaring “Jeanne”, the emotive expanse of “Father Lenny” or cascading “The Dark Waters” that seem deeply invocative of Westerlund’s folk foundations. Man Alone essentially seeks to marry these folk and electronic dalliances with hip hop and jazz inspired rhythms and the result is something not entirely classifiable through genre alone. The fact that Westerlund felt the need to speak through so many different instruments in his compositions is pretty indicative of the complexity of influence, inspiration, and aspiration. Purely an instrumental project, piano serves as Westerlund’s primary vehicle for establishing melodic ideas with synths more as means for exploration of timbres.” – Dante Allington (All Around Sound)

“Westerlund has been a Triangle mainstay for nearly a decade, playing in groups such as Bowerbirds, Mipso, Phil Cook, Canine Heart Sounds, Lost in the Trees, and numerous others. As enjoyable as all those bands have been for him, he says, ‘I just finally realized that I needed to make something on my own to feel satisfied musically in all corners. I hit a point where I wasn’t feeling that this or that song was fitting this group or that group. Or, if they were, they were changing too much, and I wasn’t as excited about them.’ Westerlund plays practically everything on Man Alone’s nine instrumental tracks, which allowed him to take his music wherever he wanted without compromises. Consequently, questions of solitude are central to his conception of the band, which is named after Quetico Provincial Park in Ontario, a place he closely associates with being alone.” – Dan Ruccia (INDYweek)

Elsa’s sound has been shaped largely behind closed doors, in a familiar safe space without external distraction. The picking of a guitar blending with an overarching melody creates a space to release an idea, thought, or feeling and allows the player and audience to sit in that space together, even if only for a few minutes. It can be that simple if you allow.

Growing up in Eau Claire, playing music started with guitar lessons voluntarily provided by Mr. Ellingson at Park School before his 5th grade class commenced. He was a teacher in the highest regard, introducing the idea that music can be an important tool for learning, self expression, and communicating to community. From there, musical influences started pouring in. Melody and harmony was digested by the songs of the Indigo Girls, Patty Griffin, and Shawn Colvin. Guitar style was further fine tuned by immersing herself in the catalog of Ani Difranco’s albums of the ‘90s and admiring the delicacy in the sounds exuding from Jose Gonzalez’s nylon string.

Elsa performed at the inaugural Eaux Claires festival with Phil Cook and the Guitarheels. Shorty after, she formed a band of her own under the name rivulare and recorded her first record at April Base in Fall Creek, WI. More recently, she contributed to Bon Iver’s latest album i,i and will participate in the 37d03d residency in Eau Claire in November.

Creating her own sound and developing that into song was too intimidating in those early years. For whatever reason, the insular form of expression was good enough. Now, after experiencing motherhood, love, and loss, it seems the time is right to let go and release. After all, reassurance through sound is that simple.