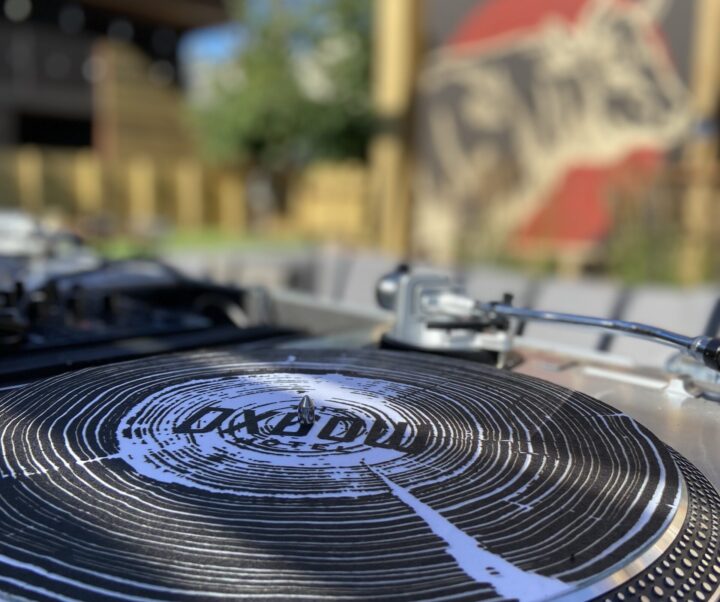 Tunes run from 7pm-10pm on The Lakely Patio – rain or shine, but we’ll move inside The Lakely if it rains! Break out your favorite boots and cowgirl/boy hats — folks are encouraged to sport their favorite western wear!

“I listen to everything but country music” is something I’ve long heard from many of my friends, and I’ve decided to take that as a challenge. I want to push back on people’s preconceived notions on what country music is and help show folks that have previously dismissed it that it’s nothing to condescend, and that in actuality it’s a rich and wonderful part of American culture. I hope to demonstrate that country music is not only a lot of fun but absolutely deserving of respect and to be seen as credible art. It’s with this mission in mind that I present “Jordy’s Jukebox” at The Lakely.

Jordan Duroe is a founding member of Clear Water Comedy and was on the inaugural team at Converge Radio when it was first formed. He loves music, comedy, and showing people a good time.

The Lakely opens for drinks and dinner at 5pm, so come early for farm-to-fork fare and craft cocktails before the event kicks off! Reservations are appreciated, but not required.