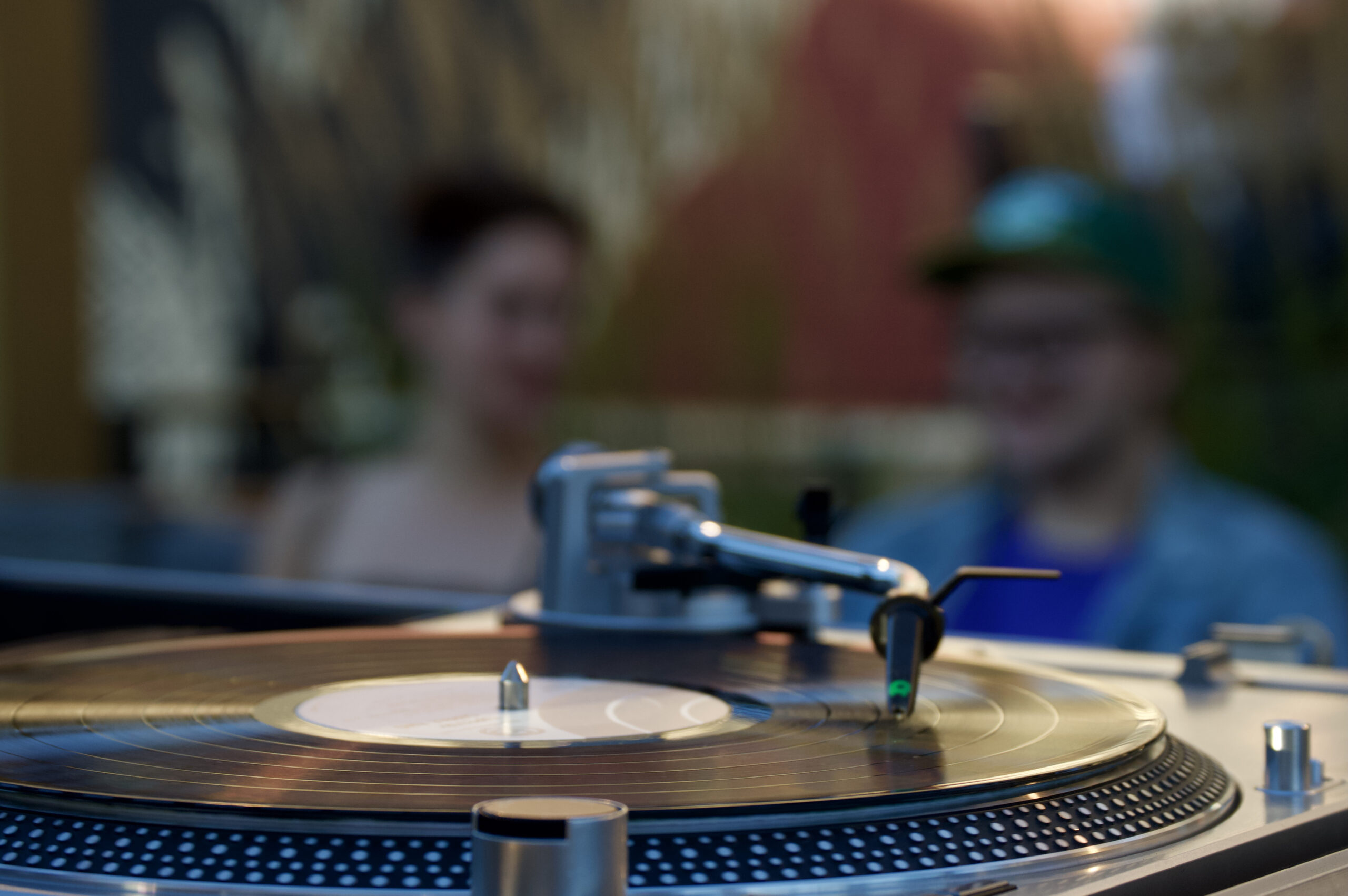 Vinyl Nights: “Rhythm Night” on The Lakely Patio with RetroTommy

A college radio DJ from 1980-1985, RetroTommy explored a variety of sounds, and lived in Seattle during the late 1980’s – ‘90’s, where he heard a lot of guitars. RetroTommy moved to Eau Claire ten years ago and works a baker at UWEC. For the better part of that time, he has been on the air with WHYS radio, where he hosts the Monday Morning Jumpstart from 9:00 am ‘til noon and mucks about genres and timelines. He recently returned from a Midwestern trip where he hit eight record stores in five states.

The Lakely opens for drinks and dinner at 5pm, so come early for farm-to-fork fare and craft cocktails before the event kicks off! Reservations are appreciated, but not required.