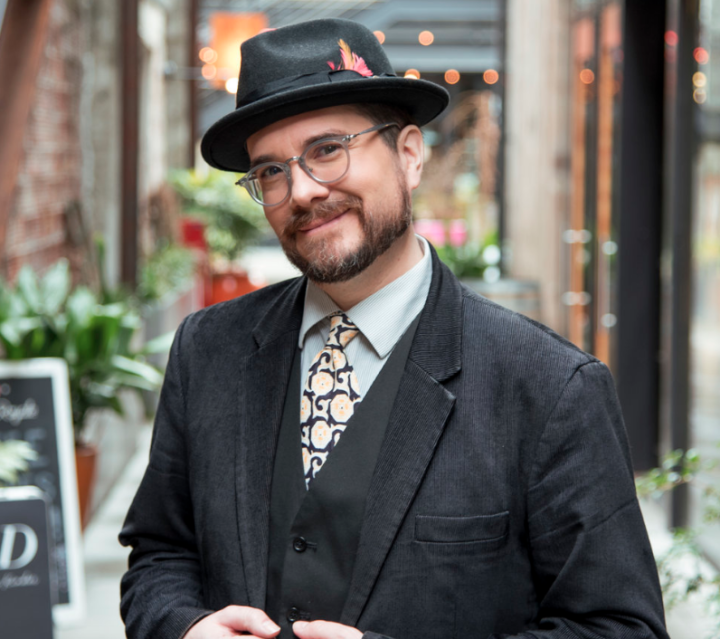 Mr. Goessl (Jason Goessl) is a life-long guitarist with over 30 years experience spanning across the midwest to his eventual landing in Seattle. Goessl received The Visiting Composers Award from American Composer’s Forum in 2003 and created the mind-altering avant garde piece “Three Philosophers in a Landscape”. Since then, Goessl has been sought after for his wide versatility, unique style and creative approach. He has appeared on local television show “Band in Seattle” multiple times with 4 different groups ranging from country, indie-pop and jazz. Whether Goessl is playing Brazilian sambas on a rooftop or to a sold-out crowd at The Triple Door, he is always stealing the show with his virtuosity.