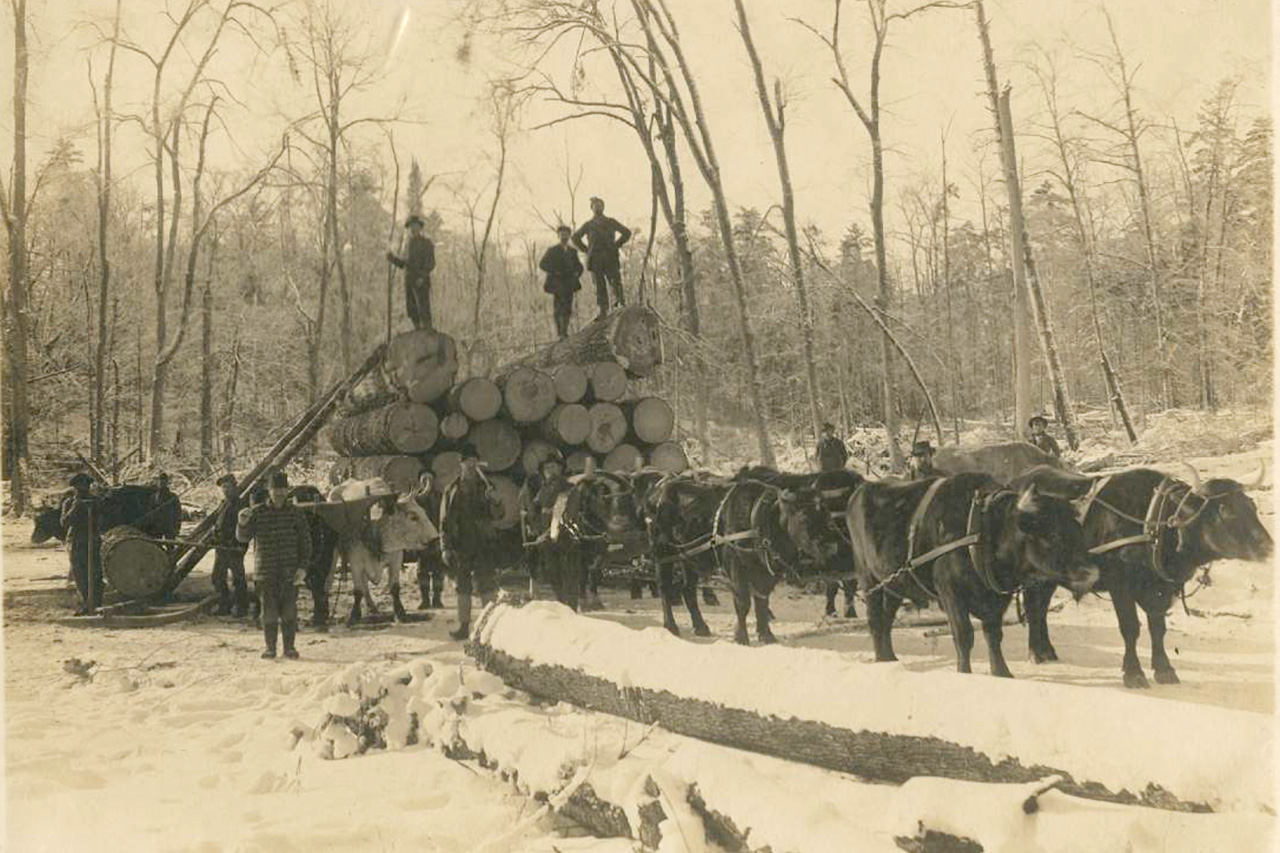 Since the booming logging days of the Chippewa Valley, the ground beneath the Oxbow has always been home to a boarding house or hotel. In 1947, the current building was constructed as the Edwards Hotel.

This key piece of downtown lodging came online in an era when downtown was strong with department stores, restaurants, and small retailers – and it quickly became known as a central “salesman’s stop” for those mid-century road warriors visiting Eau Claire on business for the night. It featured twenty-six sleeping rooms (most sharing a bathroom with their next-door neighbor).

Over the years, the main and lower levels featured a steakhouse restaurant and bar, an underground lounge called The Rathskeller, a classic lunch counter, a hair salon, and a travel agency.

After over a decade of success, in 1961 they built on a motel/motor court style building (what we now call The Flats) adding 16 more rooms and additional parking. Later on, the property was run as the Green Tree Inn for many years. 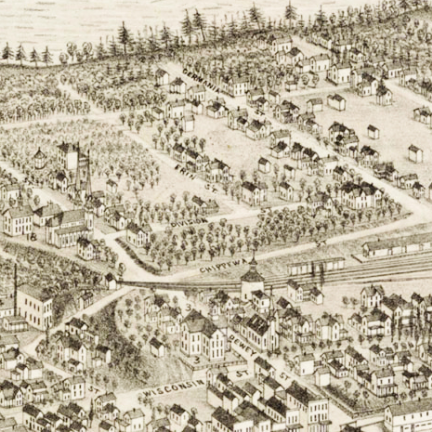 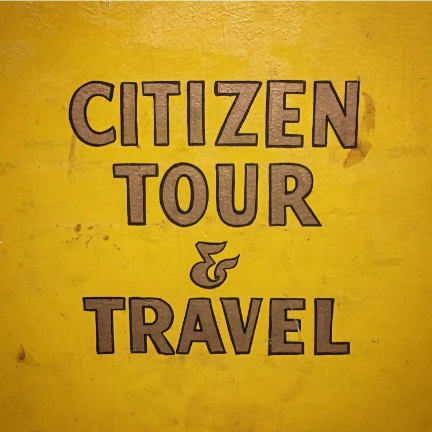 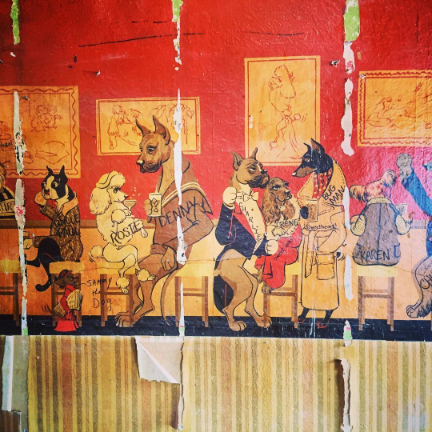 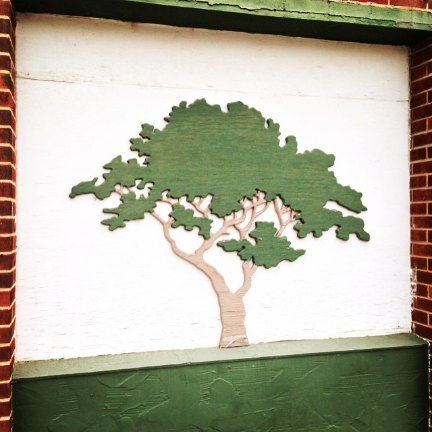 Fast forward to 2013 when a ragtag group of locals, seeing a bright future ahead for downtown Eau Claire, bought the property with the intent to create a destination boutique hotel, restaurant/bar, and event venue. After three years of planning and renovation, The Oxbow Hotel & The Lakely opened to the public in the fall of 2016 enjoying both guest and critical acclaim, as well as press and interest from around the country.

The core ownership team for the property today includes Nick Meyer, the owner of a local publishing/media group and retail store, Justin Vernon, the local musician behind Bon Iver and other projects, and Zach Halmstad, a local software company founder (along with his partners in The Pablo Group – Julia Johnson and Jason Wudi). Day to day, the property is managed and staffed by The Pablo Group. 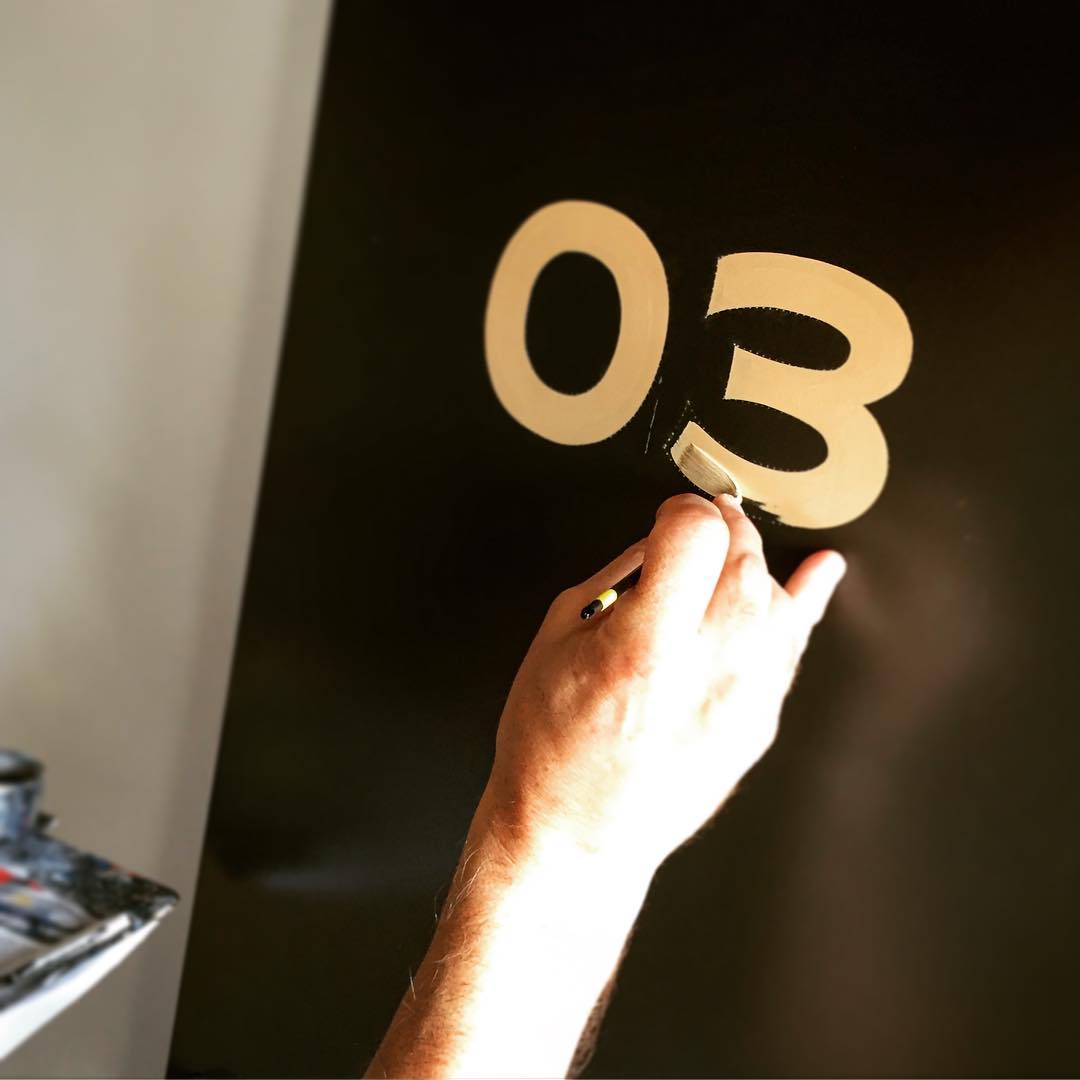 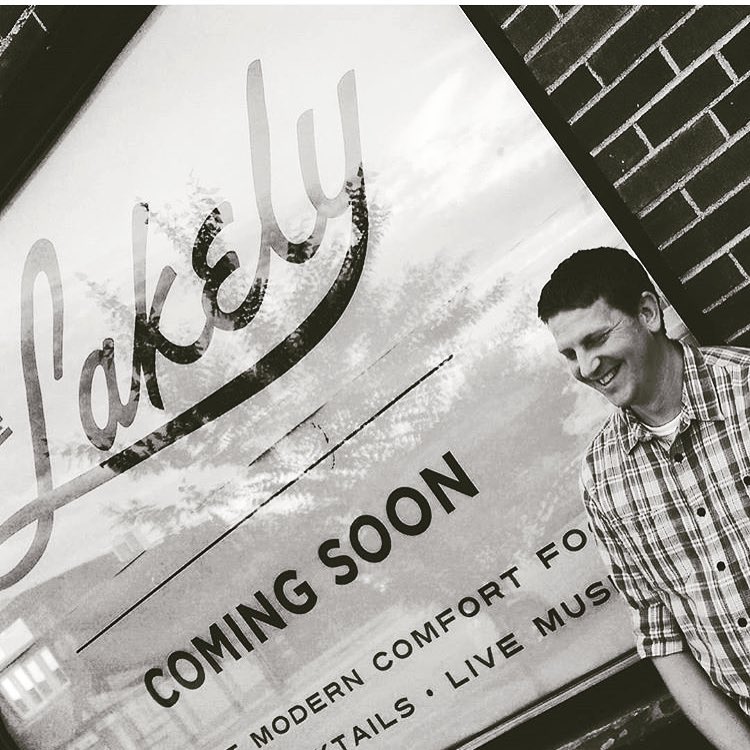 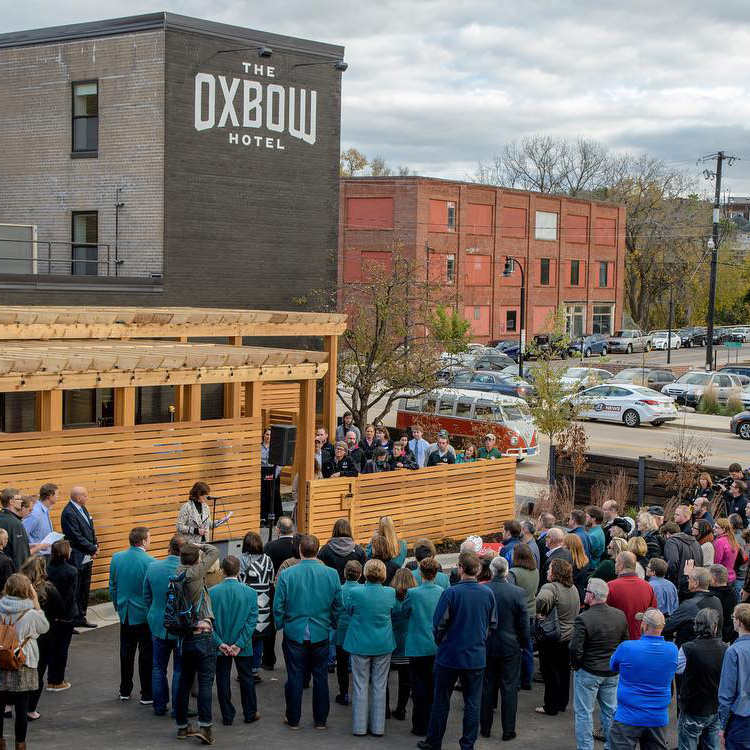 A number of community-minded locals joined forces with the owners mentioned above to help make the Oxbow Hotel possible. While each contributed financially to become partial owners/founders, some went above and beyond using their skills and resources to bring the property to fruition, including deep creative planning efforts from Stuart Sandler, and extensive construction and contracting work by Nick Mohr. The current list of community owners includes: