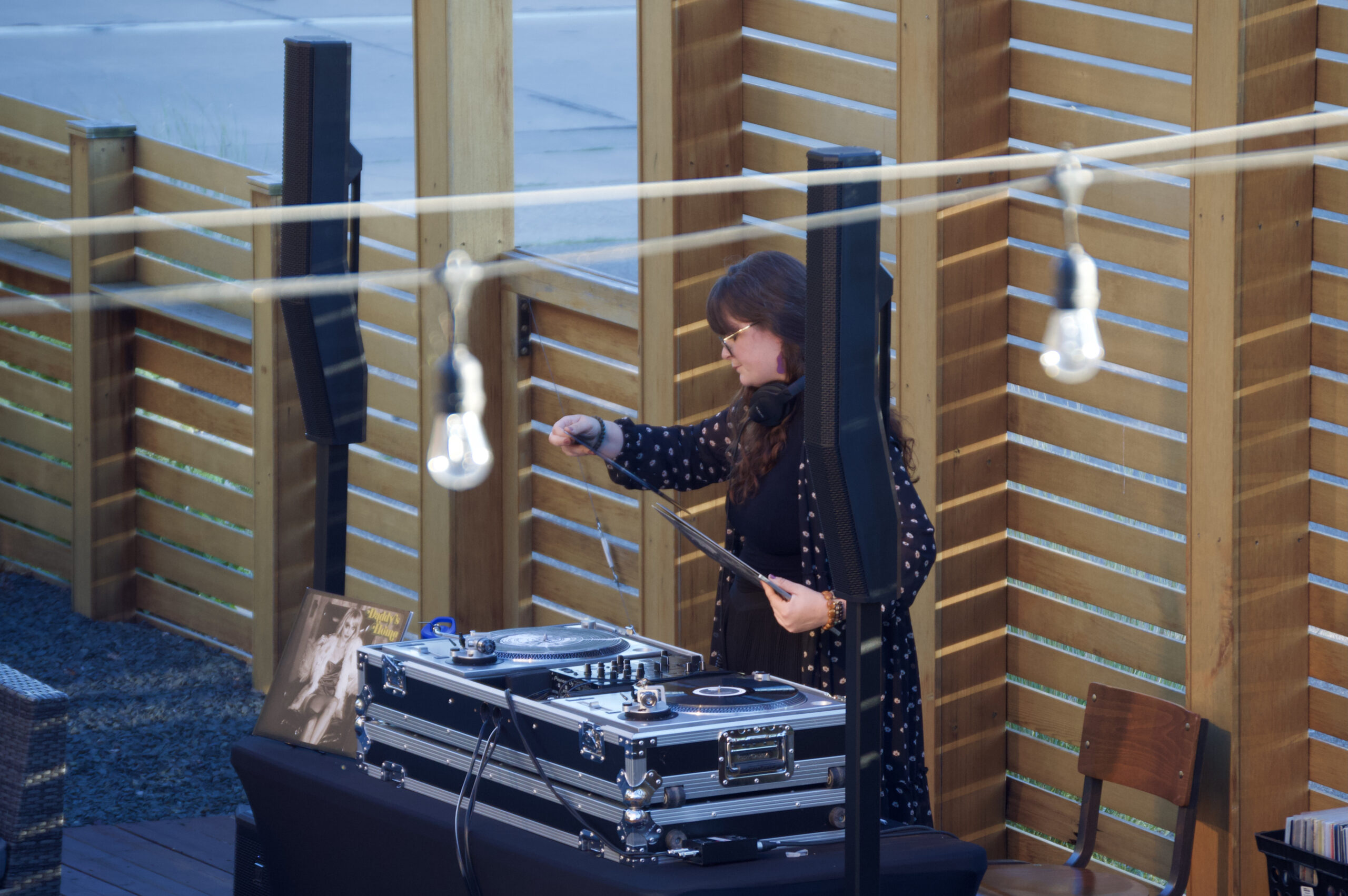 Vinyl Nights: “Best of the B-sides” with Ashley Wiswell

Ashley Wiswell will feature songs by well known artists that were not the singles of their albums. Join us on The Lakely Patio for a night of great tunes!

DJ Bio: Ashley graduated from UW-Eau Claire in 2019 with a degree in Organizational Communication and German. She now is a barista at ECDC, and when she’s not working, she enjoys live music, traveling, discovering new record stores, or hanging with her kitten, Vinny! 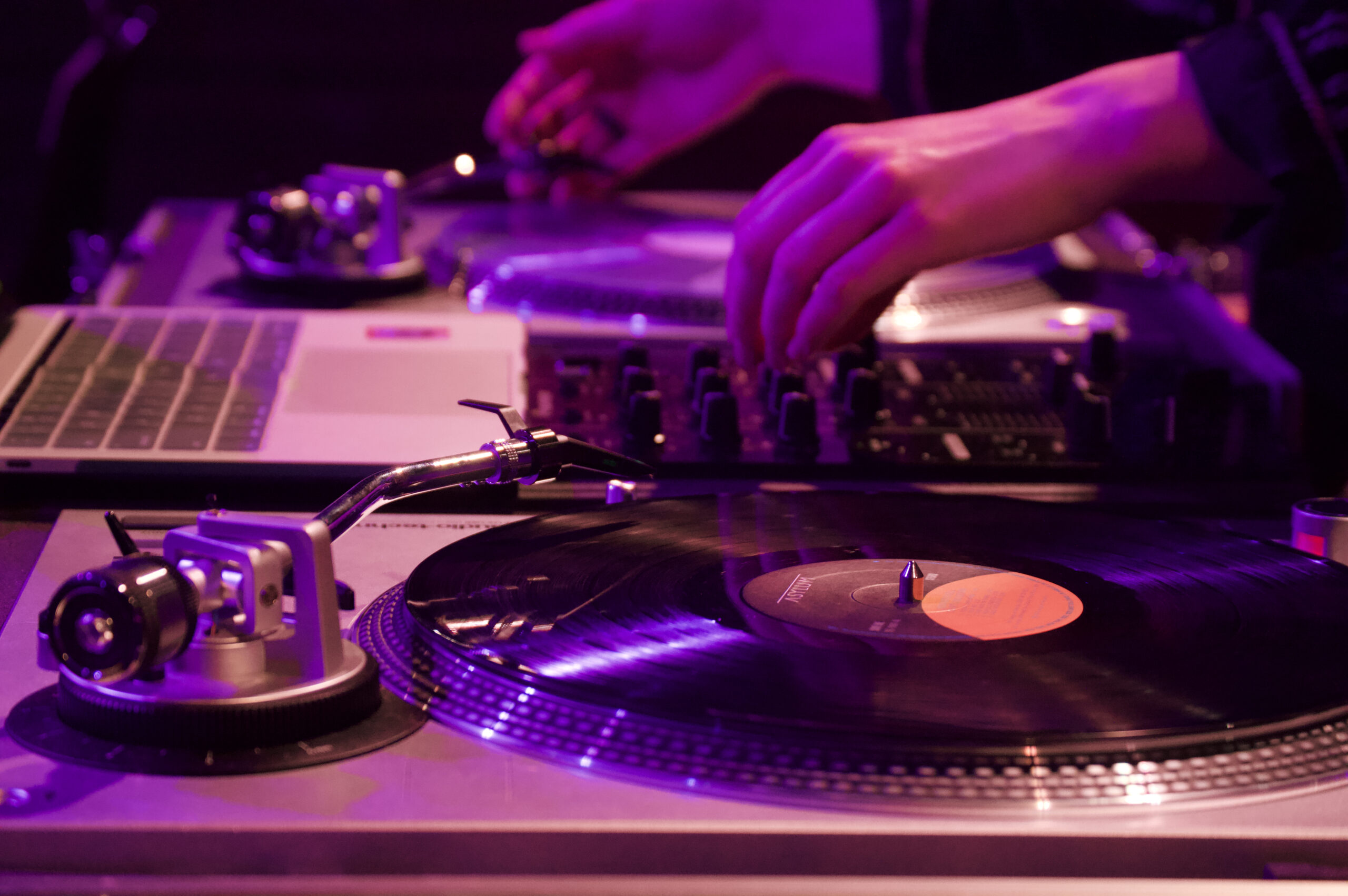 Join us for this special edition of Vinyl Nights celebrating Pride Month! DJs Emily Watkins and Val Evans will spin selections from their vinyl collections that highlight LGBTQ+ artists. Get ready to dance to classics from The B-52’s, Tash Sultana, and Queen on The Lakely Patio!

Emily Watkins has been an active member of the Chippewa Valley music scene for over ten years. She currently plays guitar and sings in several groups, including Uncommon Denominator, Naalia, Cathy Reitz & 7 Swing, and the Chippewa Valley Jazz Orchestra. You can find Emily on Facebook @emilywatkinsmusic

Val Evans studied trombone and vocal performance at UW-Stevens Point and graduated in 2020. Val teaches private music lessons and works with the Stand in the Light Memory Choir. You can find Val on Facebook @ValerieEvansMusic 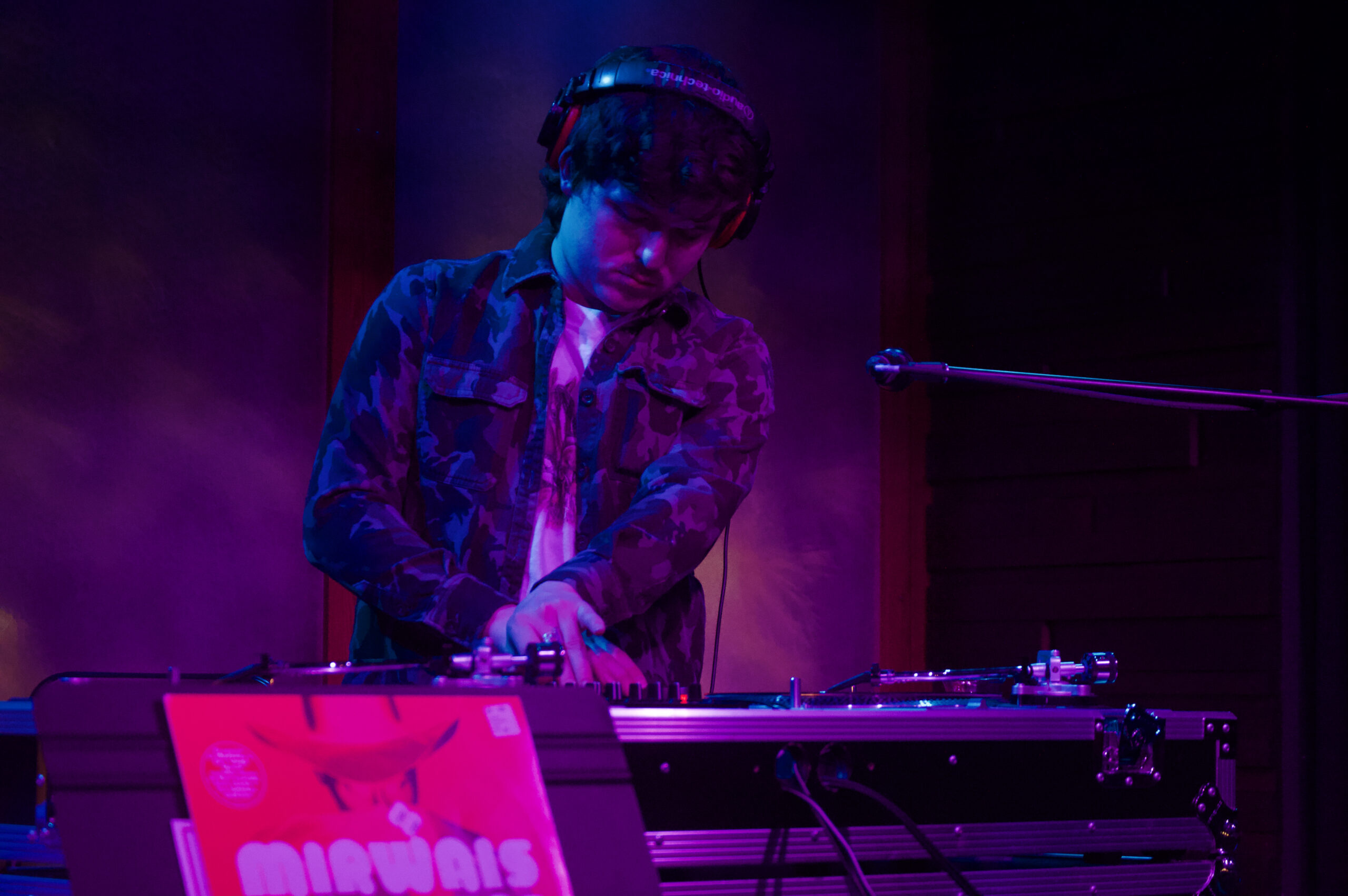 Vinyl Nights: “Welcome To The Jungle” with westkorea

The Lakely goes electronic! A hand selected mix of house, techno, jungle, and everything in between from the Valley’s voted Best Electronic Artist (Volume One Best of 2022)

Luc Hans Larson (they/them) aka westkorea has been performing original music and DJing throughout the Chippewa Valley and beyond for over 6 years, with the likes of TeawhYB, Miles BLVD, and their band Lullaby Language. Their first solo project as westkorea, CRASHING, was released on March 5, 2021.

Horn sections have been some of the music industry’s secret weapons since the beginning of popular music. From Sinatra to Beyonce, trumpets, saxophones, and trombones add an unbeatable energy to any tune with versatility and pizzaz. Many tunes would be nearly unrecognizable without their iconic horn lines (think “September” by Earth, Wind, and Fire or “Sir Duke” by Stevie Wonder.) Horns not only bring shine and glamour, but deeply emotional and smooth textures as well. Join DJ Nicky Jey for a night of firey horn section selections within a wide variety of moods, genres, and styles!

Nicole Johnson, aka Nicky Jey, has been playing trumpet for 15 years and loves any song with some good ‘n tasty horn lines. She may be a bit biased on the trumpet, but she knows nothing can beat the added layers and textures of saxophones, trombones, as well as trumpets. Her Vinyl Nights line up will most certainly include horn lines she could only wish to play as well as the industry giants can, but rest assured, she won’t attempt to play them for you (she’ll spare you the secondhand embarrassment). Nicole is also a trumpet player within a 3-piece horn section in the locally voted #1 cover band called Uncommon Denominator – a group that plays only the classics from the 1950’s to now including tunes with great horn lines like Earth, Wind, and Fire, Tower of Power, Bruno Mars, and Aretha Franklin just to name a few. She really nerds-out on this stuff so buckle up for a good time!

The Lakely opens at 5pm for dinner and drinks with DJ Nicky Jey spinning from 7pm to 10pm. Join us for Midwest comfort food, craft cocktails, and great tunes.